Judging was great, like usual. I am in awe of the way that every year has more entries and yet the process gets smoother and smother. Think of the logistics of receiving, organizing, logging, and tempering 1843 cheeses… it’s really pretty amazing. I’m indebted to all these folks for doing the behind-the-scenes work.*

Every year, people ask me for details about the judging so this post is hopefully going to answer those questions. There were 21 teams of judges this year, the most ever. Each team consisted of a technical judge and an aesthetic one. Technical judges are almost all dairy scientists with a few other well-recognized experts thrown in for good measure. Aesthetic judges are recognized as the prettiest people working in cheese so I was really happy to be chosen again. I still have it at 48 I guess… I credit all the butterfat.

See, here’s my most recent picture. It was taken yesterday (unlike my author photo!) 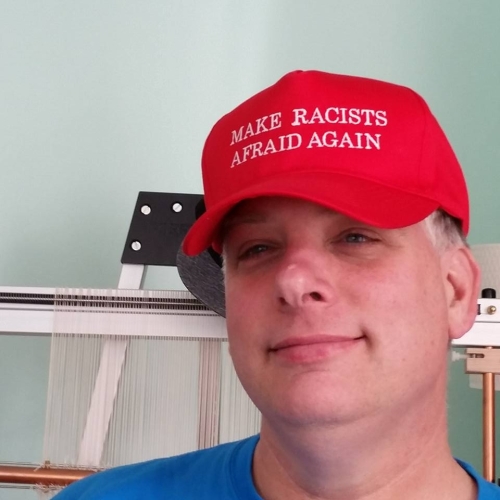 Seriously though, the aesthetic judges are people who have worked in cheese for a while, shown some degree of expertise, and usually have more retail/distributor experience than scientific training.* The American Cheese Society judging system pairs these two types of judges in order to recognize the importance of technical rigor to cheesemaking, but also acknowledge that imperfect cheeses and unexpected flavors can create amazing cheese as well. The technical judge is the bad cop, starting at 50 and taking away points for defects. The aesthetic judge is the good cop, starting at zero and awarding up to 50 points. The scores are combined for a possible, but unlikely, total of 100.

We taste about 40-50 cheeses on day one and another 40-50 at the beginning of day two in order to get through all the categories. Later in that second day, we reconvene to taste the winners from every category and decide on our individual favorites. We rank those 1-3 and they receive weighted points which are then added up to decide the Best of Show. It’s gruelingly awesome! It’s an endurance of amazement! It teaches lactose tolerance! 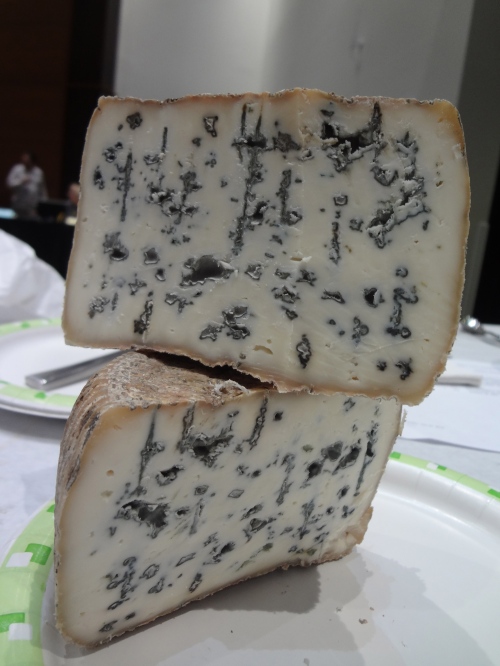 A score of 100 is unlikely but this year we had a first in the history of ACS… a four way tie for 1st place in the “Open – soft-ripened cheeses – Made from cow’s milk” category. Since I got to try all four during the Best of Show process, I can attest that they were all amazing cheeses and it would have been hard to deduct or not award full points. Mountian Ash by Sweet Rowen Creamery, Ashley by MouCo Cheese, and Harbison and Moses Sleeper by Jasper Hill got the blue ribbon(s) and these are some of the best soft-ripened cheeses made in this country for sure. Twenty years ago, it would have been hard to conceive of these being made in the USA. It’s amazing how far we’ve come in this cheese renaissance.

Other judges have their own methods, but when I am deciding on BoS I have a system.  First I go through the room tasting all 100-or-so cheeses taking notes on my favorites.  This usually eliminates all but about 20 cheeses.  Then I go through and taste all of those again deciding on the cheeses that I would feel good about voting for in my three BoS votes. This number varies from year-to-year.  Sometimes I have an obvious top three. Sometimes I consider about a dozen very seriously.  This year I settled in on a top seven or eight, any of which I would have been happy to see win the big title. 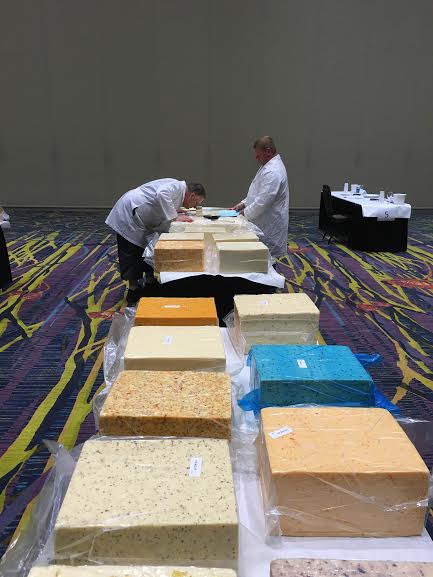 Mostly, I don’t know until the awards guide is released after the Awards Ceremony who I voted for. It’s a blind judging. However, as a monger, I regularly handle some cheeses that are very distinctive so a few times every judging I have to remind myself to judge the cheese, not the sometimes long history I have had with a cheese. I feel like I do that with integrity partly. I am so honored to be asked to judge this competition, I would do nothing less. All five cheeses** that placed in Best of Show were in my top tier so I felt pretty on par with most of the other judges, based on the result.

I love the purity of those two days before the conference starts. I know I have said this before, but the cheeses have to speak for themselves for likely the only time in their lives in that judging room. No sales pitches, no heart-warming origin stories, no brokers, no prices, no labels. I feel like it re-calibrates my cheese senses, especially being in a quiet room instead of a store and sitting next to a technical judge instead of a sales rep. Thanks ACS! 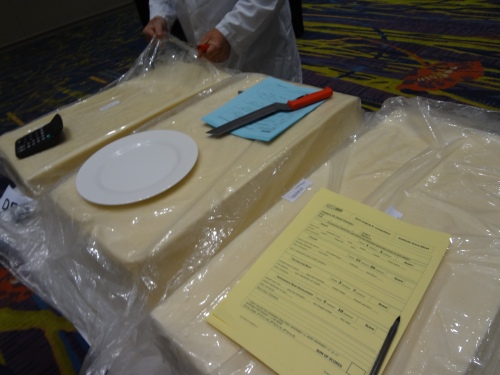 *I was going to link to the letter from John Antonelli, Judging Chair, but it’s not online yet.  I will link to this when it’s up because I don’t want to forget anyone or not acknowledge folks who were so far behind the scenes that I didn’t see them.

**Someone asked me so I looked it up, I was asked to judge at ACS for the first time after working 13 years in cheese.

***I will talk about them, and others, in my awards ceremony post.