I think a lot of us go through withdrawal after CheeseCon is over. Mongers always have access to great cheese, so it’s not that. It’s the community that comes together once a year that’s impossible to duplicate. Even as it often energizes me all the way through the holidays, it’s always hard to leave. 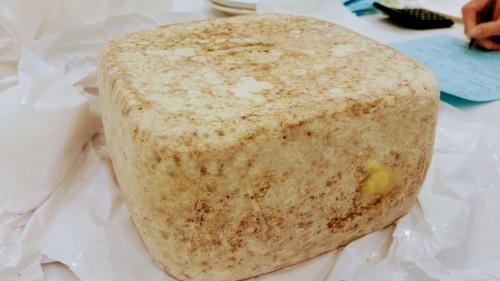 Here are five things that I will miss:

Randomly Bumping into American Cheese Society Lifetime Achievement Award Winners and Other Amazing Folks. This is a reminder that we are living in what will be looked upon as a significant era of cheese history. It’s easy to take for granted because almost all of these folks are down-to-earth and easy to talk to but we cannot let ourselves do it. On the morbid side of the equation, when I last saw Daphne Zepos and Steve Ehlers I didn’t think it would be my last. On the less morbid side, people move on. When I first started attending, I could not have conceived of a conference, or an ACS, without Kathleen Shannon Finn and Ricki Carroll, but here we are. 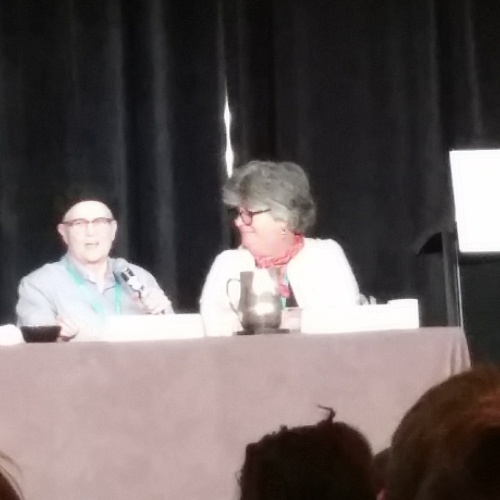 Normalization of Cheese Obsession There were 1300 people at this conference. How many more cheese-obsessed professional — not just widget movers — actually exist in our business? Double that number? Quadruple that number? No matter how you cut it, we are a community of less than 10,000 people in a country* of 320 million. It’s a very special time when we can come together and be the majority in a small geographical space.

It’s why I always think that the best Cheesecons are in small cities or places. I’ve had many fantasies in my lifetime about winning the lottery and setting up a town of political activists or punks and artists, but this is our little temporary zone of cheesies, Cheesetown USA, that we create every year. It likely wouldn’t be as fun — or intellectually stimulating — if we really lived this way all year long, but it’s awesome as an curd oasis in a year of whey. 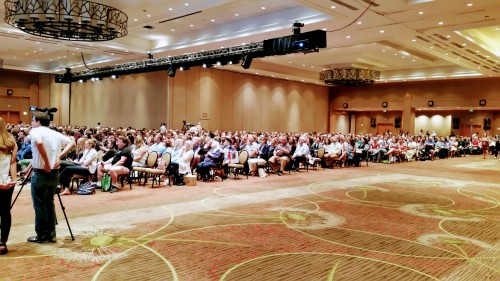 The High Level of Cheese Talk It’s not anti-customer to say that I have explained what the crunchy bits in cheese are roughly 10,000 times. I enjoy doing it. But going to a panel that discusses the advances in our understanding of these crystals over the last decade is a once-a-year opportunity. I mean, in 1996 I called them salt crystals because that was the best explanation of anyone I had access to at the time. We are in an artisan cheese-science explosion! 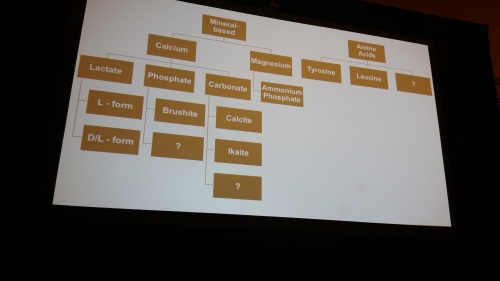 PETA Protests I have spent a large part of my life being a protestor in uncomfortable situations. I am here to tell you that no one protests insignificant people. Look how far we’ve come that we are protestable! Also, PETA is stupid.

And hey, how come I didn’t know there was an anti-DeVos protest in Denver when I was there? I would have been with The People in the streets for that.

Cheese Surprises On such a stage, surprises are magnified. This year had them in abundance. As a judge in the competition, I ranked two companies I never heard of** in my (personal) top five: Idyll Farms in Michigan and Shepherds Manor Creamery in Maryland.

Speaking of judging, the top two Best of Show winners were farmstead!***  Best of Show: Tarentaise Reserve by Farms For City Kids Foundation/Spring Brook Farm. 2nd Place: St. Malachi by The Farm at Doe Run. 3rd Place: Harbison by Jasper Hill. I mean holy crap! 150 years of industrialization of cheesemaking left farm-made cheese practically extinct before ACS was formed. We’ve come a long way when the two best cheeses in the competition – our largest competition ever with over 2000 cheeses entered– are from single-farm sources. That is truly something spectacular. 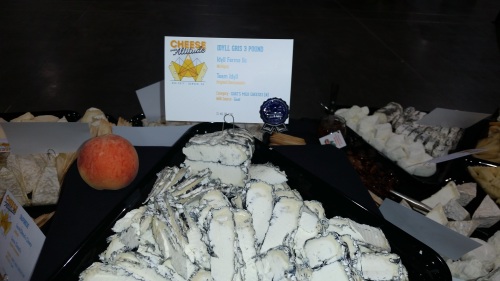 So I know it’s hard. Personally I try to hold onto the conference feeling as long as possible. Organize those pics so you can remember the contexts. Hold on to those hand-outs for future reference. Re-write those notes so you can understand them layer. Write about your experiences. Share what you learned with your co-workers. Call and email those business cards you collected, even/mostly just to talk.

It is an amazing thing to be able to have in our lives and these things are not necessarily permanent, historically speaking. Savor it, spread the cooperative nature of the event, and, hopefully, see you next year. 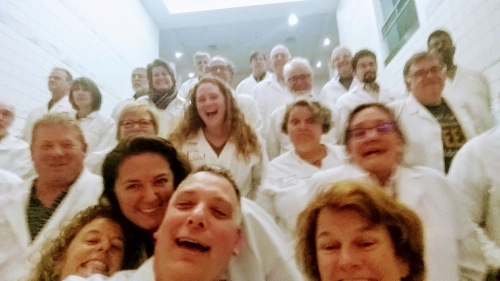 *I know ACS technically includes all of the Americas and we also have international members from other continents but clearly it draws mostly from the USA.

**Judging is anonymous so I didn’t learn this until the awards ceremony.

***Farmstead means cheese made only with the milk from one farm produced on that farm. I edited this paragraph because someone not from Jasper Hill gave me some bad info.  Harbison is never farmstead ( I had thought this batch was an exception) and this batch was a blend of Jasper Hill milk and that of another farm in Greensboro.  Sorry.