Whew! Another CheeseCon in the books. Des Moines turned out to be a nice little big town and it was great to see all the cheese folks again.  Thanks to everyone who came by my book signing.  We sold out of Cheesemonger in about 5 minutes and almost sold out of Cheddar! 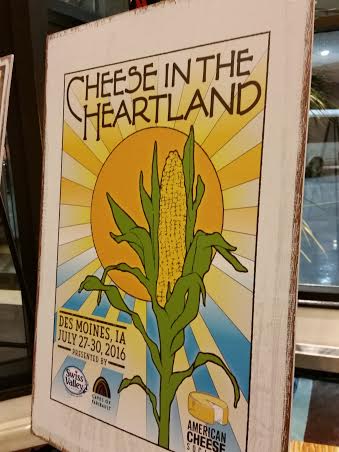 One of the many reasons I like to be a judge for the cheese competition is that I get to get to the conference town early. Within 15 minutes of arriving I was doing a judge’s training. However, less than 3 hours after getting off the airplane I was eating a loose meat sandwich and drinking an Iowa beer.

Des Moines was interesting. To someone who lives in a dense urban environment like San Francisco, downtown Des Moines just seemed abandoned most of the time. Yet, there is construction everywhere.* I hear it’s a growing city so I guess they are planning for an urban loft-living future but man, I couldn’t even find a corner store. How are you supposed to drink on the streets of a city without a corner store? 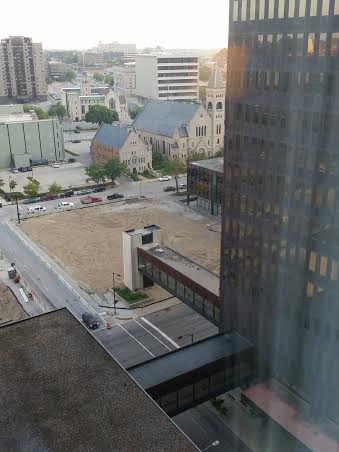 Don’t get me wrong, the river is beautiful and I loved the old buildings and all the public art. It will be interesting to come back in a few years and see how it’s changed. All the Iowans seemed super nice though and my cheddar class** – filled with locals (with a few notable exceptions) – was awesome and engaged. The Cheese Shop of Des Moines had the feel of a place where you just want to spend some time. C.J. and everyone there are doing a great job. 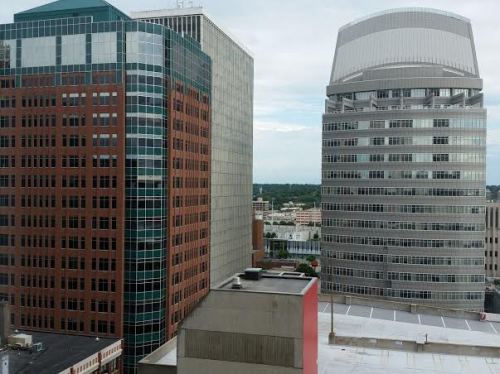 The good feeling from the city carried over to the conference for me. This ACS really exemplified all the good things in the world of cheese, especially one of the things that historically makes our world special: cooperation.  From the French alps, to the refusal of Jesse Williams to patent his cheddar-making methods and factory, to the very founding of ACS forty-some years ago, this is one of our best traditions. I mean yeah, I work in a co-op so I look for cooperation, but writer Simran Sethi, who has attended numerous food trade events, brought this up with me at lunch, a little surprised at how much information is free at ACS and that people really share their knowledge, not just their contact information so you could hire them later.

So thanks to all the other attendees, and planners, and organizers for making our conference so special! I really do think most of us come back from this week as better cheese workers and better people. 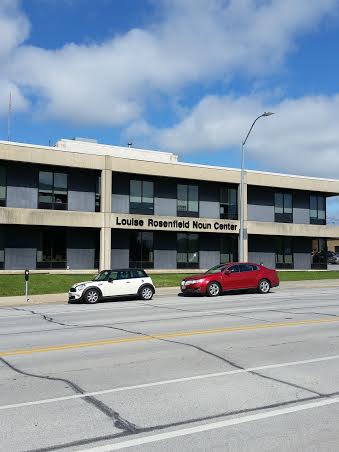 *I heard that our conference hotel was originally supposed to be that hole in the ground next to the convention center, but construction is behind schedule.

**You can’t make this up… master cheesemaker Willi Lehner called the Cheese Shop of Des Moines while I was speaking. In fact, if he had called ten minutes later, I would have been talking about his Bleu Mont Cheddar and he could have heard about himself on speakerphone. The cheese world is very small!